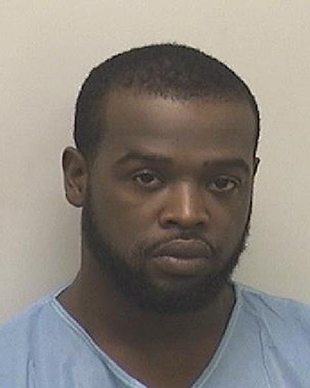 Adgrikist Floyd
On 6-30-2016, Investigators with the Beaufort County Sheriff's Office Drug Unit arrested, Adgrikist Lee Floyd, 30 years of age, of 191 Clifton Meadows in Washington. Floyd was charged with four counts of Possession with Intent to Sell and Deliver Cocaine, Possession with Intent to Sell and Deliver a Controlled Substance within 1000 feet of a School, Manufacturing Crack Cocaine, Possession of Drug Paraphernalia and Resisting a Public Officer.

Floyd's arrest stemmed from Investigators making purchases of Crack Cocaine from Floyd and executing a Search Warrant on his residence. Investigators found crack cocaine, digital scales, plastic bags used to repackage a controlled substance and items used to manufacture powder cocaine into crack cocaine. Floyd swallowed some crack cocaine during the execution of the Search Warrant and was transported to Vidant Beaufort Hospital where he was treated and released.

Floyd is currently out on bond for pending drug charges and also on Probation for Possession with Intent to Sell and Deliver Cocaine. Floyd was confined in the Beaufort County Detention Center under a $200,000.00 secured bond.