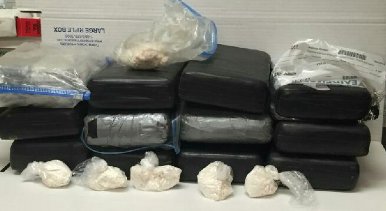 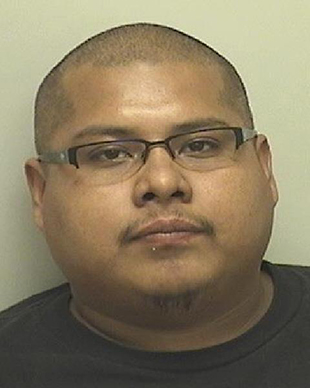 The multiple agencies working together allowed Investigators to pin point a large cocaine supplier in the eastern district of North Carolina. On 09-17-2015, Investigators arrested Daniel Perez, 26 years of age, of 1320 Arrowhead Drive in Greenville. A search of Perez's residence was conducted and 12 kilograms of cocaine were found. 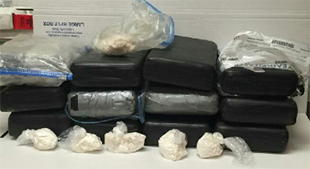 Perez was arrested and charged with multiple counts of Trafficking in Cocaine in Pitt County and Beaufort County. Perez was confined in the Beaufort County Detention Center under no bond.

Sheriff Ernie Coleman stated, "This operation and others like it are only possible when law enforcement agencies work together. I have directed my deputies to collaborate with surrounding agencies when it is necessary to keep Beaufort County safe."