Rod Eccles of The Rod Eccles Show is coming to Greenville, NC

The Coolest, Most Politically Incorrect, Conservative Black Man on the Planet 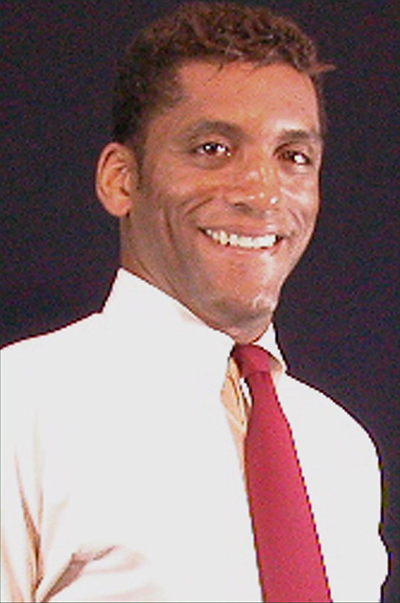 Rod Eccles of The Rod Eccles Show
Rod has lived or visited the nations of Greece, Spain, Italy and Turkey. His father is a 21 year veteran of the United States Air Force and saw active duty in Vietnam and Thailand. Rod is a strong Constitutional Conservative. Rod believes in God, Family, Country, and the right to the pursuit of happiness. Rod believes in the Constitution of the United States of America and that the Founding Fathers were on the right track when they created and established our nation. When people meet Rod they describe him as being logical, factual, truthful, and historical.

You can listen to Rod LIVE on Vigilant Liberty Radio, Monday- Friday from 7-9 PM EST. You can also hear Rod LIVE every Thursday at 5:05 AM EST on The Captain's AMERICA - Third Watch Radio Show on AM 860 The Answer. You can also hear The Rod Eccles Show on Restoring America Together Network, Journalistic Revolution, SHR Media, K98Talk Radio, Pundit Press Radio, Freedom in America Radio, World Integrity News Network, Leading Edge Radio Network, Spreaker, TuneIn Radio, Streema, Talk Stream Live, iTunes, Stitcher Radio, Player FM, and Sound Cloud. The Rod Eccles Show is also listed as one of the Top Conservative Radio Shows on the Top Talk Radio Directory. Its two hours of fun and facts. So join the fast growing fan base and tune in as Rod delivers the truth behind the news about Politics, Current Events, Pop Culture, and much more.

Connect with Rod on Social Media:

ALL REQUESTS FOR INTERVIEW'S OR TO HAVE ROD COME AND SPEAK TO YOUR GROUP OR ORGANIZATION SHOULD BE DIRECTED TO HIS AGENT, LAURA STIETZ at laurastietz2014@gmail.com