Two Arrested in Drug Bust and Weapons Siesure in Chocowinity 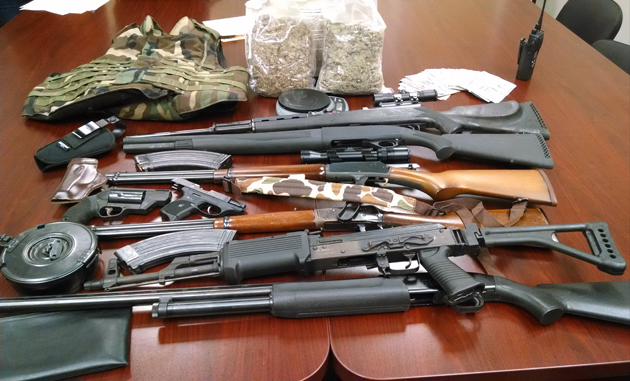 On 11-6-2014, at approximately 2230 hours, Patrol Deputies with the Beaufort County Sheriff's Office responded to a shots fired called at the residence of Rolando Cariaga, 33 years of age, of 910 Carrow Road in Chocowinity. Deputies knocked on the front door and made contact with Cariaga and Joseph Rice, 33 years of age, of 5458 Hwy. 17 South in Chocowinity. Deputies smelled a strong odor of marijuana coming from inside the residence when Cariaga opened the door. Deputies made contact with the Narcotics Unit and detained Cariaga and Rice. 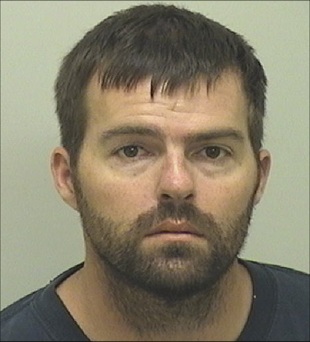 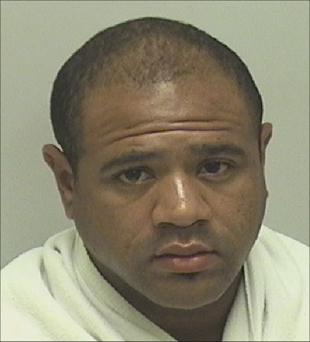 Cariaga was arrested and charged with Possession with Intent to Sell and Deliver Marijuana, Maintaining a Dwelling to Keep a Controlled Substance and Felony Possession of Marijuana. Cariaga was confined in the Beaufort County Detention Center under a $50,000.00 secured bond.

Rice was arrested and charged with Felony Possession of Marijuana, Possession with Intent to Sell and Deliver Marijuana and Possession of Drug Paraphernalia. Rice was confined in the Beaufort County Detention Center under a $15,000.00 secured bond.

The evidence from the bust: Above.