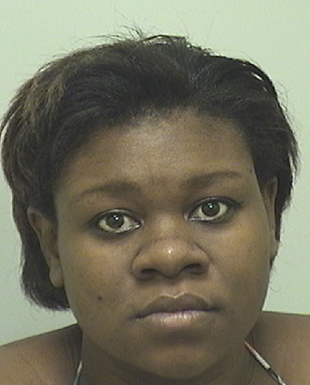 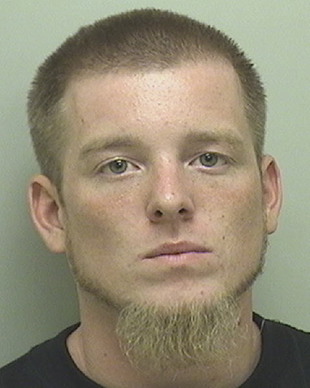 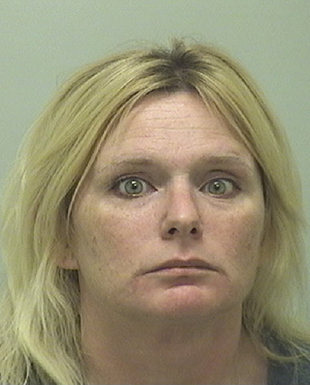 Allen Swanner Jr. and Ashley Bond were both arrested and charged with Possession with Intent to Sell and Deliver Marijuana and Possession of Drug Paraphernalia. Swanner and Bond were both issued $10,000 unsecured bonds. 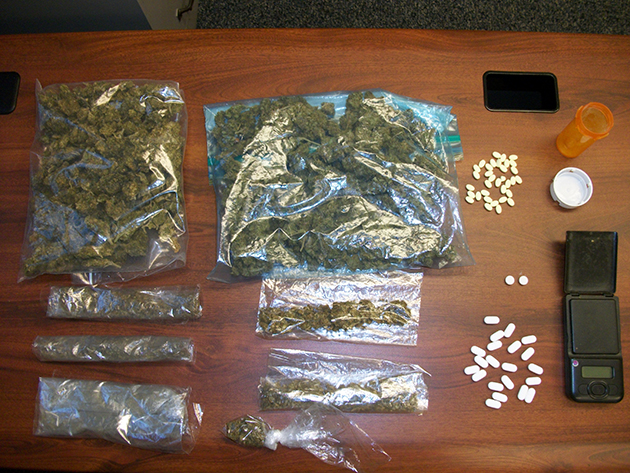