Year after Year "A Christmas Story" Continues Like the Energizer Bunny ...

The major difference: it is nowhere near as 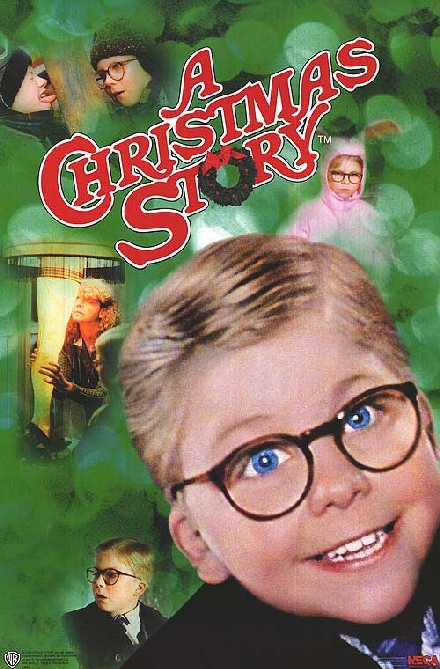 annoying and actually it is reasonably entertaining as it drones on and on from Christmas Eve through most of Christmas Day on TBS. "A Christmas Story" is lifted from the satirical novel, "In God We Trust, All Others Pay Cash" written by humorist Jean Shepherd. Shepherd also shared in the credit on the screenplay with Director Bob Clark, and Leigh Brown. He also narrated the film as the grownup Ralphie Parker. It was a story loosely based on his childhood manifested in the character as Ralphie, the Younger. And that is what is best about the film.

The narration and the story is the crux that develops this film into satirical period piece set in northwestern Indiana just southeast of Chicago in the fictional town of Hohman (actually filmed in Cleveland) in the late 1940's / early 1950's. Jean Shepherd tells a wonderfully funny story about the Christmas he, as Ralphie, was infatuated with the hope that Santa Claus would bring him a Red Rider BB Gun. The running joke was that every time he hinted that he wanted the BB gun someone would tell him, "You'll shoot your eye out." Shepherd gave us a whimsical glimpse of how regular folks, like his family from that time period, celebrated Christmas, with the lead up weeks in elementary school before vacation, the decorated snow packed streets of the home town commercial district, and the constant snow off Lake Michigan.

The one man who was in constant battle with the elements of weather and community was Ralphie's father, The Old Man / Mr. 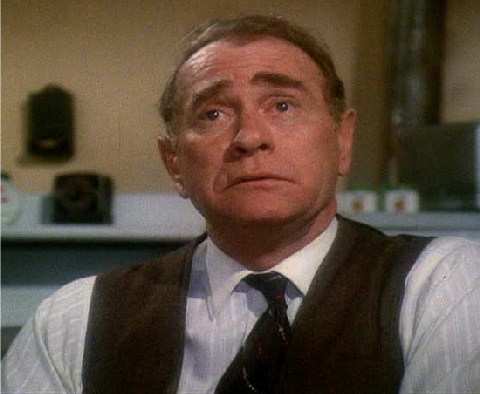 Parker, played by character actor Darren McGavin. McGavin was hilarious as the frustrated father battling: a pack of wild dogs, that would pound down his kitchen door to steal his Christmas turkey, an Oldsmobile was temperamental in cold weather and a furnace that had to be coaxed into working when it wasn't belching smoke and soot all over the house. From the childhood histrionics of fake tears to sidetrack his patient mother or taking the soap in the mouth from an angry mother, played by Melinda Dillon, for his verbal indiscretions, Child actor Peter Billingsley was on the mark as the young Ralphie. The rest of the cast showed that they were capable and kept the story moving under the fine direction of Bob Clark, however, what endears this film to the audience is the tremendous tale, literally told by Jean Shepherd. 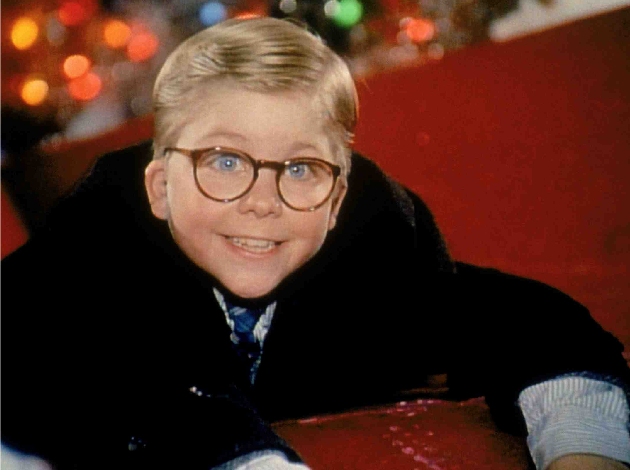 If you just happen to be one of the last people on this Earth who has not seen "A Christmas Story," I hope you'll watch it and find it entertaining. If your like me, you'll watch at least part of it every other Christmas, and at only 94 minutes you might find time to gather the family around flat screen and watch the entire story. It's Christmas and it is good enough at 3 1/2 stars.

This article is provided courtesy of our sister site: Better Angels Now.